I didn't update my blog in very long time, but today i got a reason to make a long post after i found out that my friend Bogdan Petry got his Facebook account suspended for a political cartoon post. How convenient!!! But who's convenience is to question here?
All started from a so called "nudity" 3D rendering, but the real target was to get removed the political post, a 2D drawing. Since when caricatures became a "Community Standard" issue on Facebook?
How can Facebook suspend an account that didn't break any of those rules? Are we reading something but there are also some hidden standards, or there is an agenda to silence anybody that has an open opinion, a different one? Oh, please don't give me that "conspiracy theory" thing, i'm not theorizing anything... Is about moderate free speech? It doesn't show very clear ... 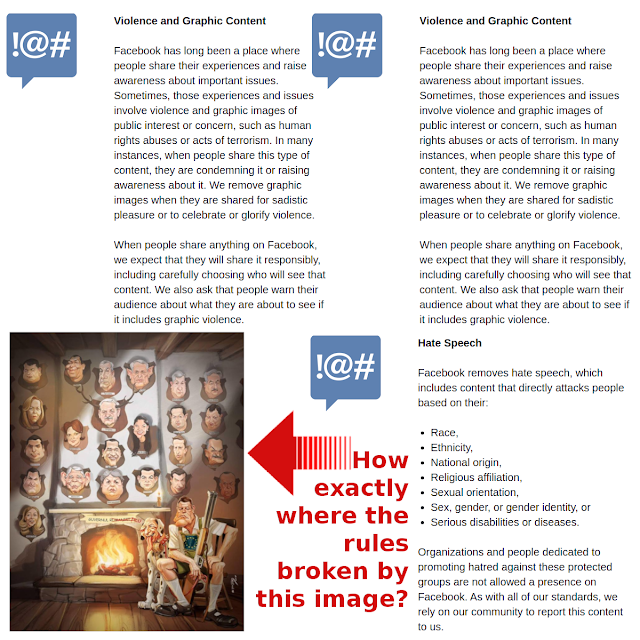 Those are the rules, and you can read more about them on https://www.facebook.com/communitystandards/#encouraging-respectful-behavior
Now, since we live in the world where the political correctness (the most absurd and insane concept in the development of our society) seems to be the mantra on everybody's lips - but with a default lack of understanding on how Fabian Socialist Society got it developed over time and replaced every natural moral standards with something else by convenience, double standards and elitism - i can only make appeal to the old fashion REASON i have and make a public protest against Facebook and call for people's support on this.

As BONO from U2 said: “Is not a right-left issue, is a right-wrong issue …


You and Me are CREATED equal … Life was created not to be endured, but enjoyed. If we have dignity, justice then live it to us, we do the rest. Truths are self evident in us!” I know that speech was in different circumstance and with a different occasion, but by quoting him here is not out of context. He was talking about FREEDOM and i might say that he tangentially talked about natural moral standards.I usually don't make use of quotes based on individual authority, nor fame, but this time i had to make appeal to it so we establish some grounds. As i pointed out, none of the Facebook's Community Standards were broken by that illustration. Also i don't see any issue regarding the natural moral standards. So, the only conclusion i can take is that is PERSONAL and right-left issue. In other words, Facebook acted against freedom and freedom of speech by disabling Petry's account. Take a look again at the illustration. Is this a definitive case for such measures, to remove an artist from that virtual social platform? 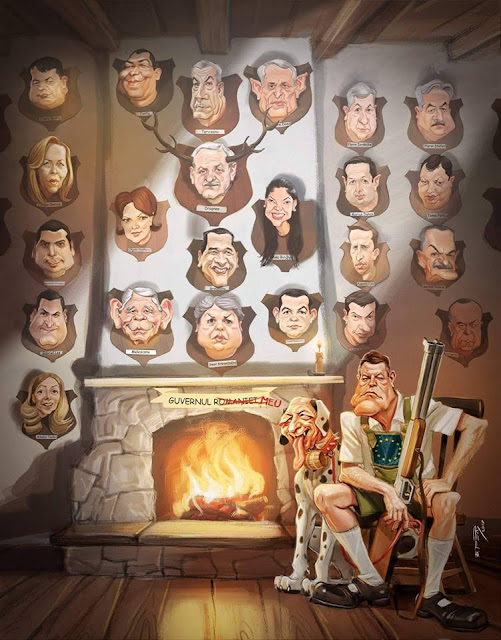 I don't think so!
But how about those viruses and bogus posts that are getting viral on Facebook? Those do not fail to respect the Community Standards? How comes that those posts are still present since 2010 to this day? No account disabled for that and i still can find them on Facebook trough the search? Please explain! Or do you want more questions??? Hey, Facebook - what's your stand(ard) now? 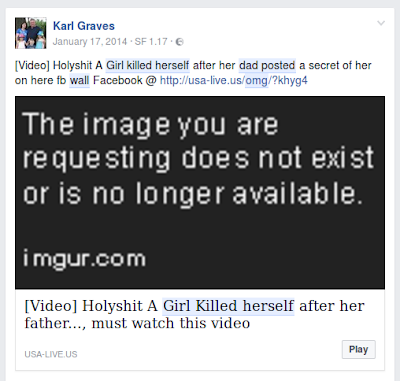 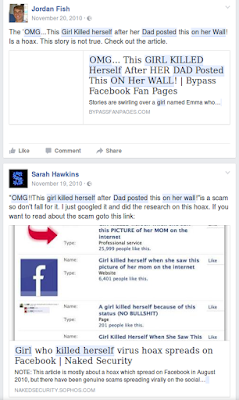 What is this nonsense? We all know how Security companies from different countries make use of Facebook platform, we all accept that and we understand is free for us to use, but why such measures for a honest artists while other things remain at the hand of any hacker? Issues as this one presented in this video is less important than a political cartoon? What's next? Should i prepare my new banner? 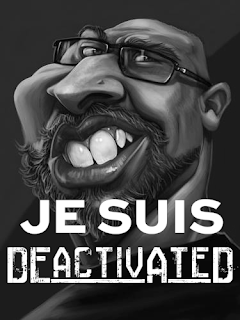 Posted by Unknown at 7:02 AM No comments:

Be aware of fake print sites

The reason i make this post, is to place an image that will be for sure displayed on that FAKE site. Also i will use LABELS with names of some artists i know.
Remember, that site is stealing money and has nothing to do with the artists you will find there.
NEVER BUY FROM SITES LIKE THAT EVER!

For my fellow artists friends: If we post this image on our blogs, with different names and tags, that site will display it eventually to all the search entries. Is the only thing we can do for now to expose them as bogus site. On this blog i can only have a 200 characters for the Labels or Tags, so it will be better to have multiple posts on different places ... 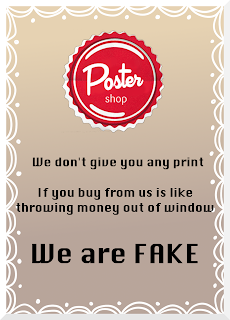 I hope people are not going to fall and get prints from wallpart.com
Cheers!
Posted by Unknown at 2:52 AM No comments: 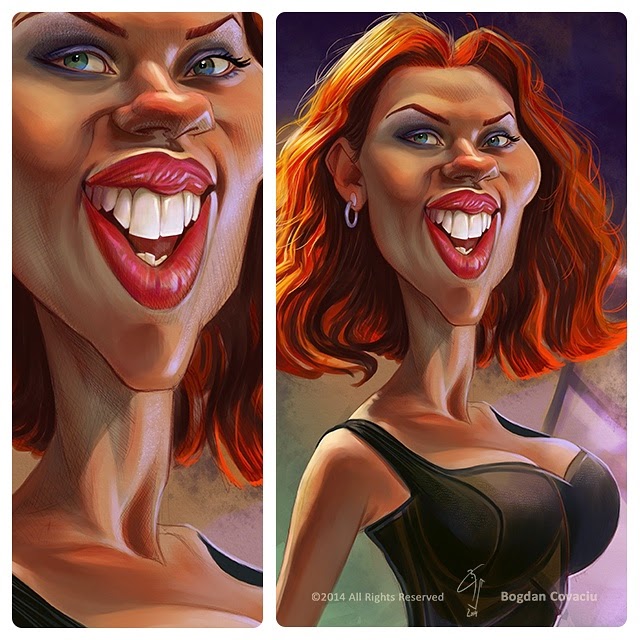 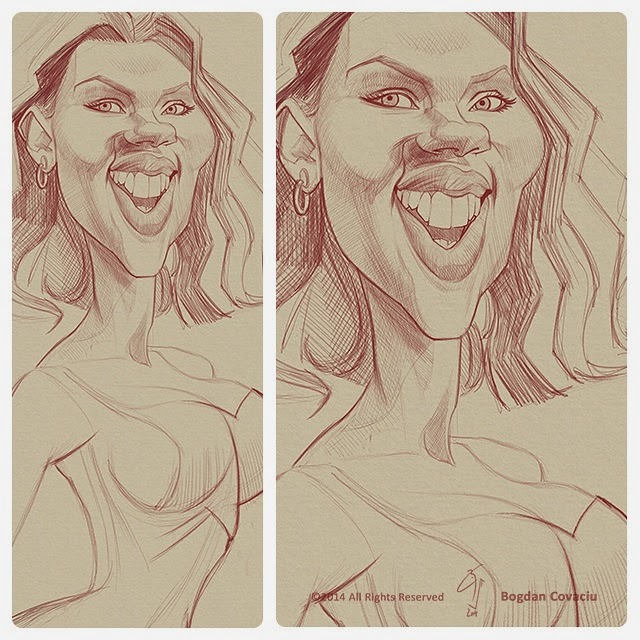 Posted by Unknown at 2:09 AM No comments:

A nice highlight since i start drawing

Post by Bogdan Covaciu.
Posted by Unknown at 2:56 AM No comments: 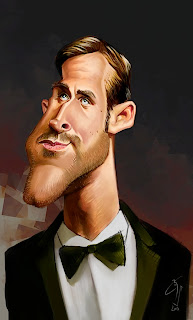 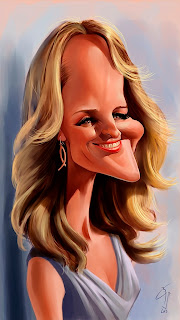 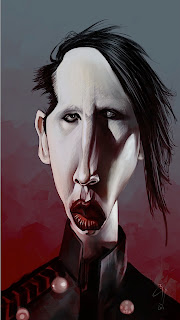 That Caricaturama Showdown 3000 contest on Facebook really helps me to experiment on different subjects. Allot of amazing artists there to learn from.